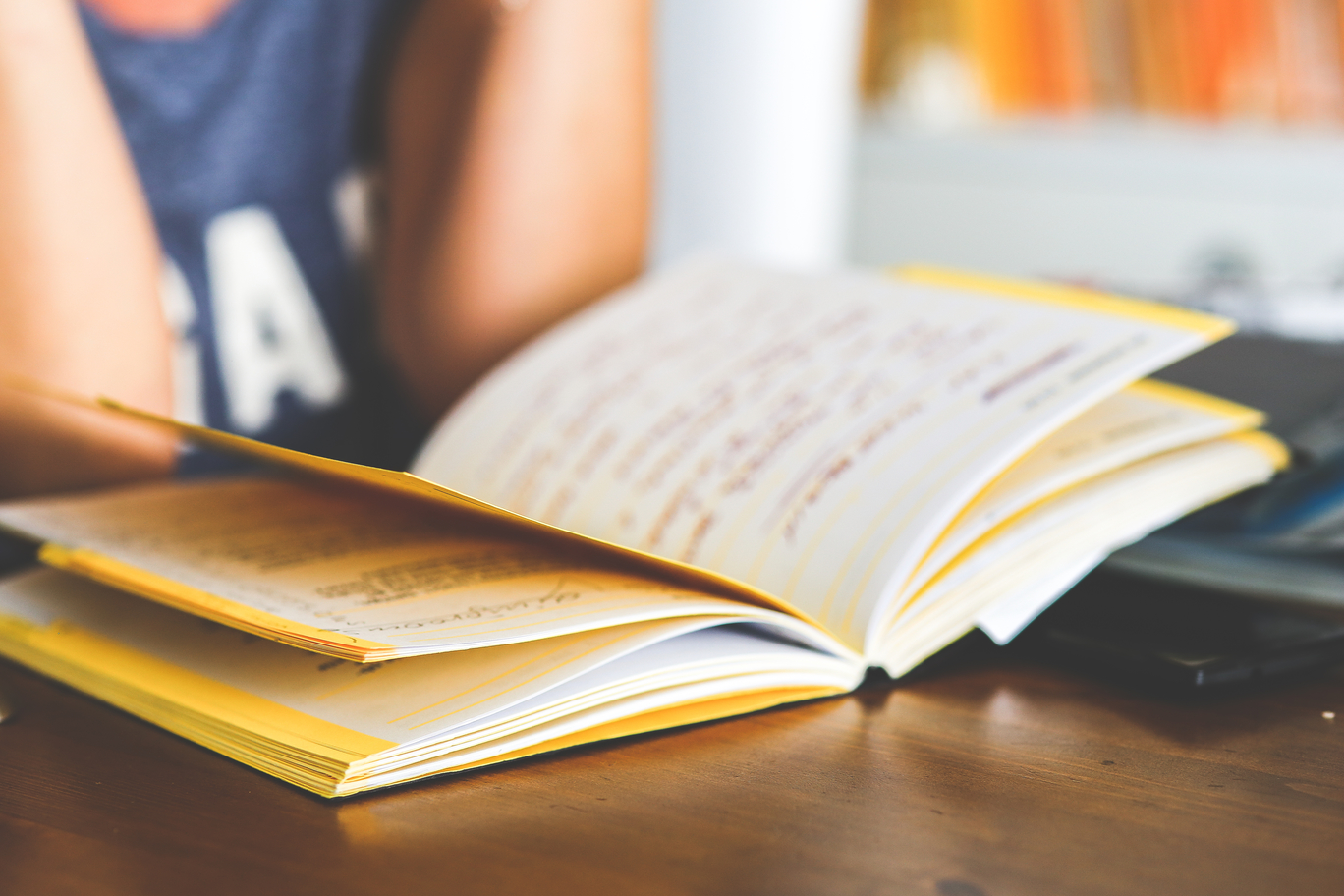 However, if we listen to the wisdom of the world about matters of time, we get a very different story.  The problem is not lack of wisdom or even simply foolishness, let alone an issue of sin, but a problem with “time management.”  In other words, instead of suffering from a deficiency of virtue, which is a serious matter of the heart, or even a sin problem, the person merely lacks a “skill” which can be remedied by practicing it enough times until one “gets” it.

It is one thing to say a baseball player cannot hit fastballs.  It is another thing to say that the baseball player has no desire to hit anything at all or even to play, even though he is very good at hitting fastballs.  The one is simply a skill problem—we can improve the skill of hitting fastballs by a lot more practice.  The other, however, is a heart problem.  No amount of practice will correct a lack of desire.  That is because the problem is much deeper and more fundamental—it goes to the very core of who the baseball player is; it goes to his will and heart, to his moral character.

Solomon’s counsel is severe because Solomon knows that if one lets this character issue continue, he will die.  We should no longer agree with the wisdom of the world here.  Time mis-management is at root a form of selfishness and foolish behavior which is corrected by repentance, receiving God’s grace, and growing in God’s wisdom.  When this happens one will become wise; he will “know the proper time and procedure” for every matter.