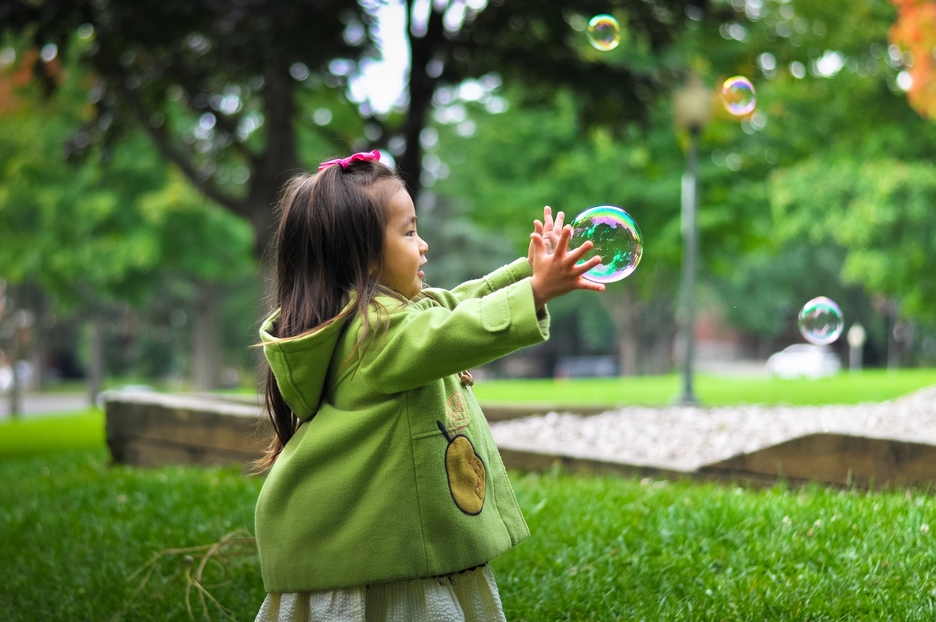 One of the most valuable things a parent can instill in a child is a basic attitude or stance about approaching a subject—and life itself—in a way that will bring success.  That attitude is what has been called a “growth mindset” or an “overcoming mindset.”  It is characterized by determination and perseverance when confronting an obstacle, and a “can-do” attitude when it comes to failure.

The more practical working out of this attitude is expressed in a popular book by Carol Dweck called Mindset: The New Psychology of Success, a book which, though dated, contains much wisdom for parents in University-Model® schools.[1]

Contrasting the growth mindset, which sees intelligence and personality as changeable, with the fixed mindset, which sees them as permanent and unchanging, Dweck argues that “the view you adopt for yourself profoundly affects the way you lead your life.” The fixed mindset, she claims, “creates an urgency to prove yourself over and over,” while the growth mindset relies on the fact that “your basic qualities are things you can cultivate through your efforts,” because “everyone can change and grow through application and experience.[2]

Dweck discovered that students with fixed mindsets often were afraid to try new things for fear of failure.  Believing one has to prove himself over and over often generates this fear. Students with growth mindsets, however, were eager to accept new challenges and grow because they had a passion for learning that enabled them to leap over setbacks, which they viewed not as failures but as challenges to overcome.[3]

Spiritually speaking, struggling with a personal sin, choosing to maintain faith when God does not seem to be talking, or dealing with great hurt and loss indicate that a growth mindset is at root a faith mindset.  We tend to forget the common exhortation to the seven churches in the book of Revelation is for God’s people to overcome: “To him who overcomes I will give the right to eat from the tree of life…” (Revelation 2:7).  As we trust the Lord, we can keep moving through obstacles and disappointments because we know God is a good Father who ultimately makes all things work together for our good.