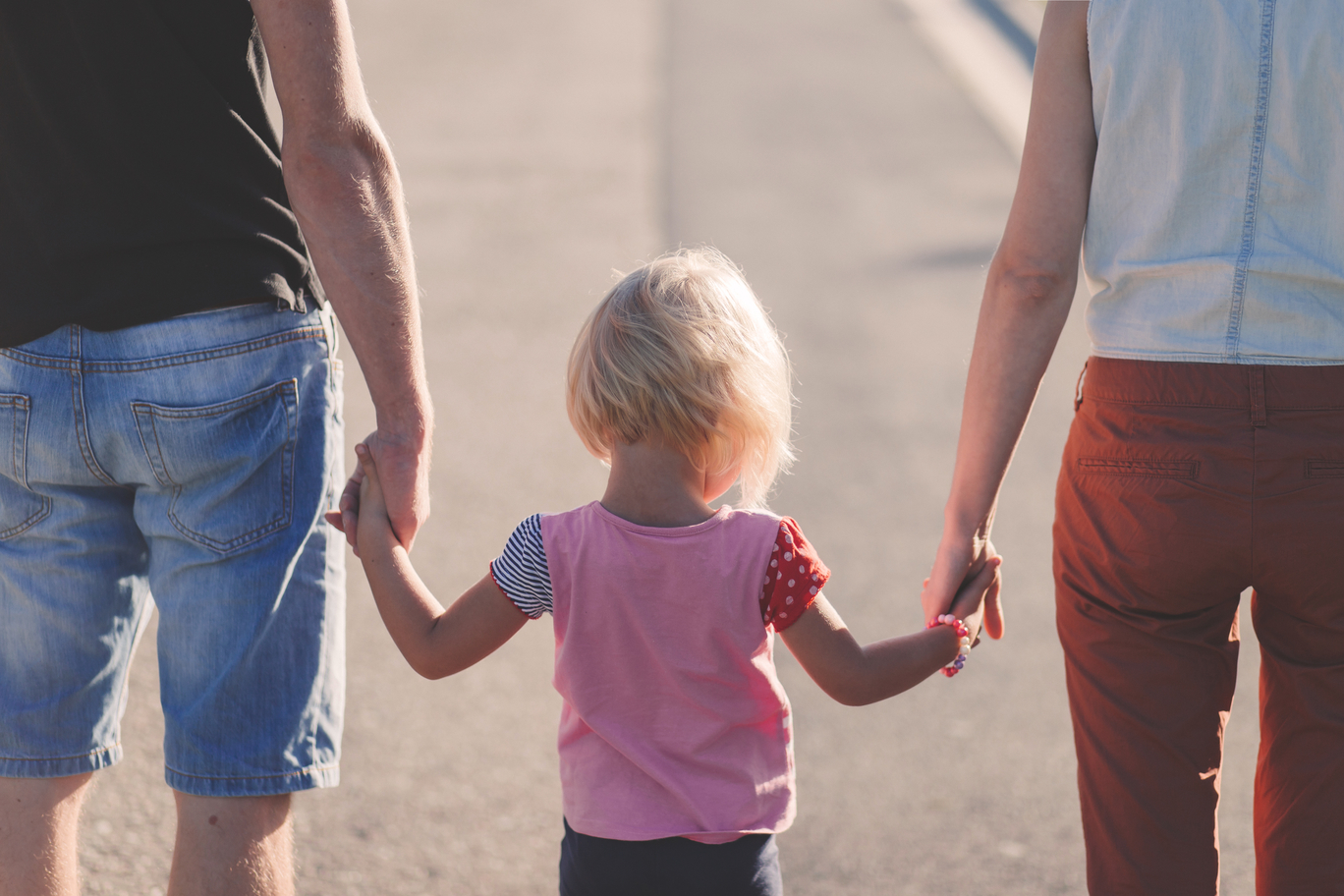 With creative forms of Christian education sprouting all over the country, such as the University-Model®, Christian parents are realizing they need to revise their thinking in order to be effective co-teachers to their children. Taking on a new mindset involves confronting some of the more erroneous educational mindsets parents have unconsciously accepted about home and school. Chief among them is the notion that the school is the “authority.”

Anyone familiar with the state-run public schools knows that in that system the state, and by extension, the school, is the authority and parents are expected to submit to it. On the contrary, parents are the true authority, those ultimately responsible for the education of their children. They may choose to partner with the school to fulfill that responsibility but in doing so they do not surrender their authority. The school does not usurp it but comes alongside to support parents in their God-given, Biblically mandated roles (Deuteronomy 6:6). In the state-run system it is exactly the opposite.

In our day many Christian parents have trouble with this idea and they have been trained by the culture to want to contract out everything that has to do with their family including their children’s education. That is due to great confusion in the culture between exercising authority and being authoritarian. Because authority in almost every sphere of society has been abused, the boundary between the right and good use of authority and the abuse of it has been blurred. As a result parents are often hesitant to assert the authority that God has given to them to raise up their children “in the way they should go.”

A Christian home and a Christian school exist in a natural partnership. They are tag-teaming, pursuing the same goals as different but equal co-partners. Parents are still teaching and training their children academically, morally, and spiritually, even as their children attend a school. Although parents may delegate to other agencies some portion of their children’s education, parents never surrender their ultimate authority as the primary teachers of their children.