The Wasting Disease of Affluence 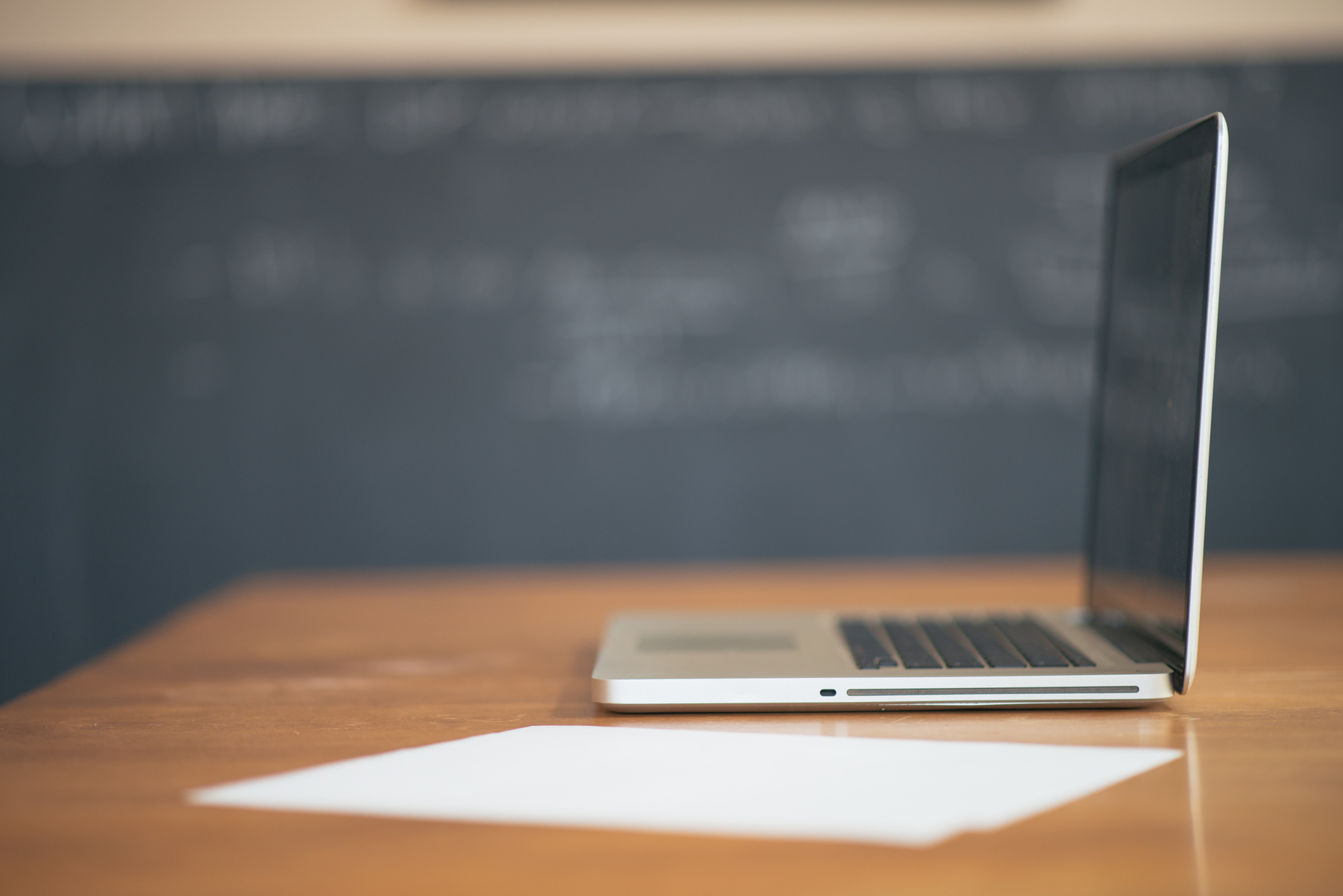 In his final semester of high school, an intelligent and gifted young man “from a good home” appears in danger of failing two classes.  He is eighteen.  Almost a man.

His teachers are concerned.  Not drawn to finding the cause, they feel responsible for helping him pass. The let him retake quizzes and tests.  They allow him extra time on projects and spend hours of their free time tutoring him.  They think this is helping him.  Still, he does not turn in assignments and continues to fail the quizzes even after the re-takes.

His mother, fearing the shame she will feel when her son is not allowed to graduate and becoming more furious with the school because of it, commits to checking his homework every day.  The boy’s father is concerned too, but that concern does not move beyond a command to just “work harder.”  The dad returns to his main preoccupation, which is making more money, and that, no one seems to notice, is exactly the problem.

Everyone is concerned, except the child.  Why does he not care?  Why is he not passing after he has been given so many chances?  Why is his father not involved?  What in the world has gone wrong here?

It is the soul-wasting disease of affluence.

Affluence becomes a disease when it entangles the student in the deadly sin of sloth.  An abundance of wealth and material possessions create a selfish dependency on others and a sense of entitlement which kill desire and destroy initiative, effort, and personal responsibility.  The result is a weakening of the soul and a dullness of the spirit that will become deadly if the parents and teachers do not aggressively confront it.

When a child grows up never having to learn personal responsibility, never having to expend effort or struggle for something worthwhile, he will form an untrue picture of himself, of others, and of life itself.  He will think others exist to serve him.  He will form a mindset that is essentially self-centered.  He will mistakenly believe that happiness comes from having things, from an abundance of possessions.  As a result he learns early on that personal effort is unnecessary. Emotionally, he becomes easily discouraged and dejected—first, because he cannot always have what he wants and second, because the desire for things creates a desire for more things which in the end cannot satisfy his soul.

The antidote is tough love on the part of every adult who has been enabling him: moms need to toughen up and let their baby fail; dads need to be more involved, and the teachers need to stop feeling guilty, establish firm boundaries, and cut no deals.  The child needs to suffer the consequences of his choices to such an extent that he will come to his senses, recognize the misery he has caused himself and others, and grow up.