What Happens to a Son When the Father is Absent? 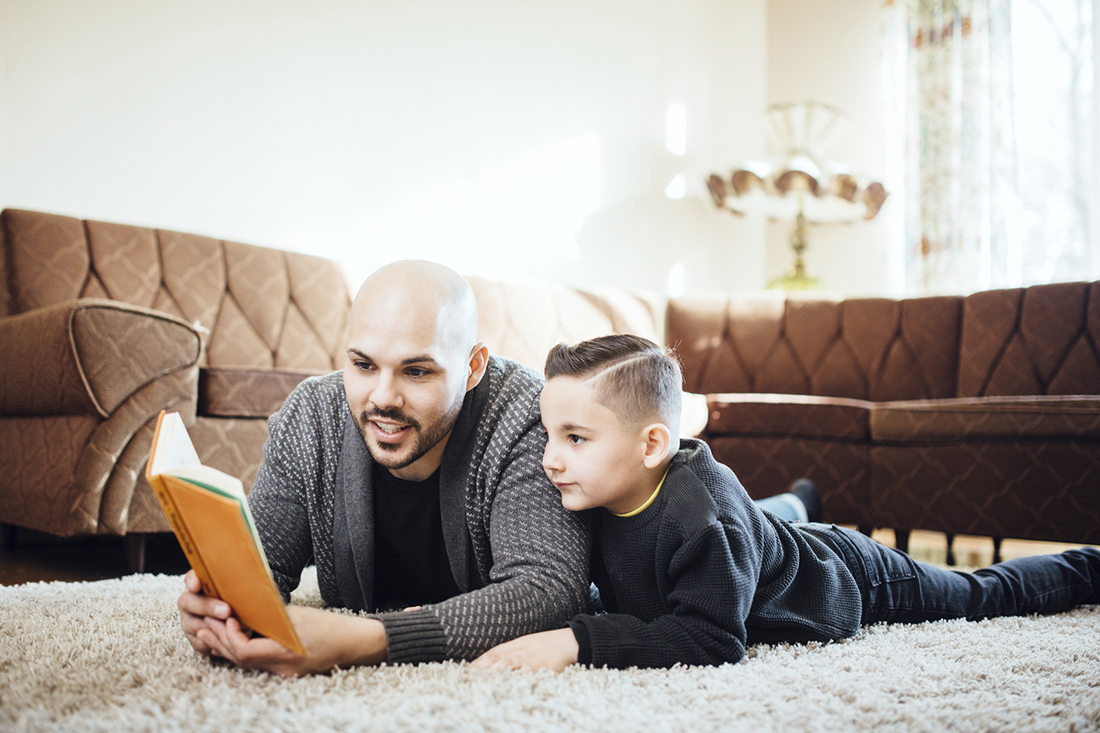 The ancient Greeks knew well what happens to a young boy when he is not nurtured and encouraged by his father. In Homer’s Odyssey, Telemachus has grown up without a father, who was twenty years away at sea, ten years at Troy and ten more years just trying to get home. The very first time we meet Telemachus, he is being visited by the Goddess Athena (Wisdom) and this first depiction of the young man is quite revealing for what it says about the impact of his father’s absence:

“Long before anyone else, the prince, Telemachus
now caught sight of Athena—for he, too,
was sitting there unhappy among the suitors,
a boy, daydreaming.”

In this marvelous passage, we see four profound effects of a father’s absence on the son. The son was sitting, the son was unhappy, the son was daydreaming, and this twenty-year-old son was…still a boy!

Telemachus’ sitting shows us that his will was inactive. His sadness reveals his dominant emotion, and his daydreaming shows the principal occupation of his mind. Here is a most amazing revelation. Homer is saying that the father’s absence shuts down the son’s entire soul. And that is why Telemachus is still a boy. Because of an absent father, he is stuck in adolescence!

A twenty-year old should be active and moving, engaging his will and challenging himself, not sitting around. He should be optimistic, confident, curious, and hopeful, not mired in sadness, dejection, boredom or apathy. Most of all, he should be rooted in reality, in the real world of real objects, real people and real experiences—not daydreaming.

At the end of the book, when father and son finally meet, a one-sentence line by his father Odysseus, sums up the whole sad story: “I am that father whom your boyhood lacked, and suffered pain for lack of.”

A father’s absence shuts down the son’s mind, will and emotions, and brings him great pain! For this reason, the University-Model® provides families the gift of time. Unlike traditional Christian or public schools where students spend five full days a week away from home, the satellite classroom at home enables parents to be actively involved in their children’s education and affords more time to impart their core values.