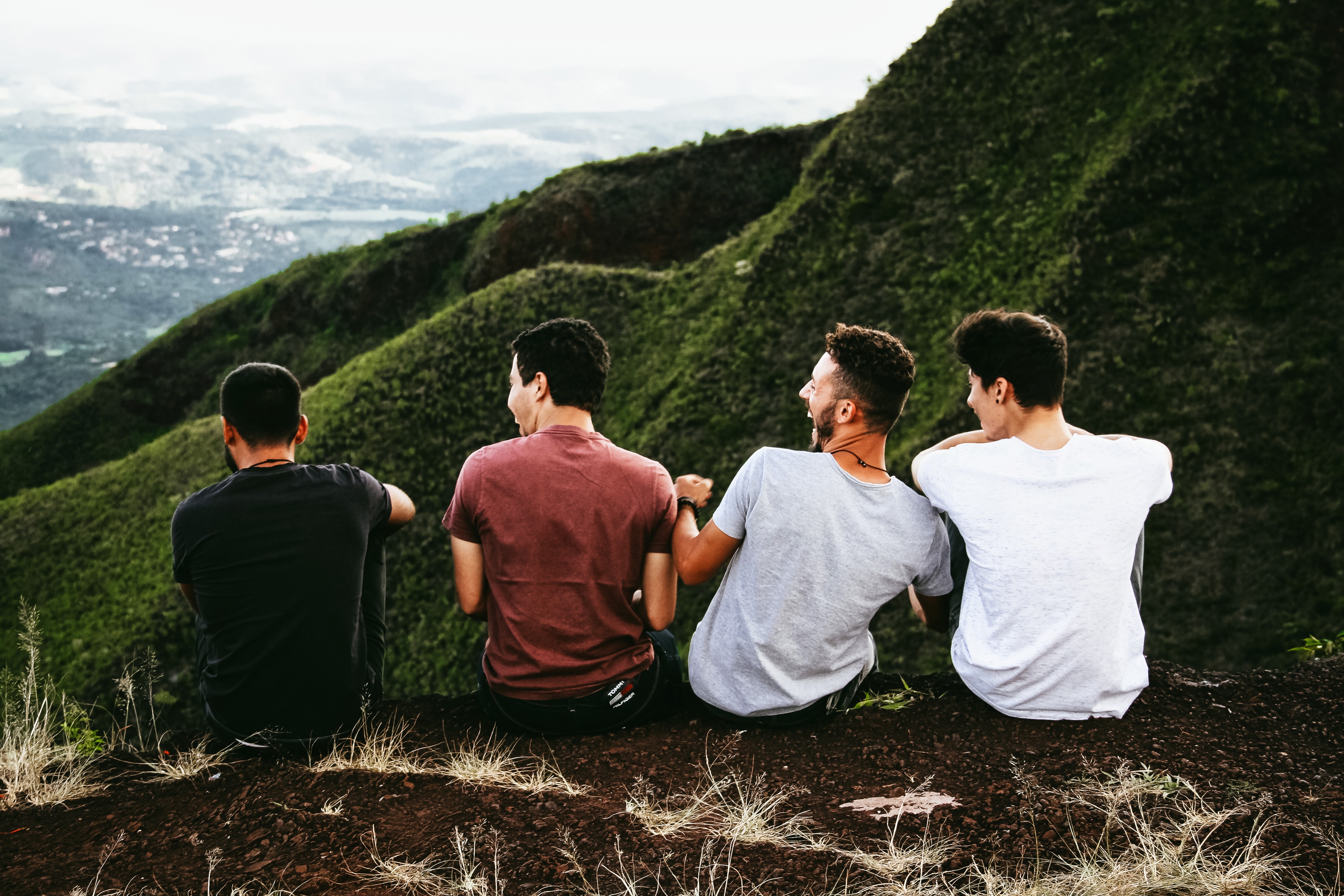 My wife and I learned the hard way that Christian schools don’t always provide a safe-haven against ostracism, gone-too-far teasing, and, of course, bullying. Despite daily classroom prayers, Bible lessons, and openly displayed crosses, our children discovered first-hand how cruel and insensitive their fellow classmates could be.

These perpetrators of pain were not street kids but regulars at Sunday School and Vacation Bible School. Even more surprising was the incredulity expressed by some parents when confronted with their little angel’s misdeeds. “My sweet little Johnny/Janie would NEVER do anything like that!” Thus, another failed call-to-repentance meeting in the principal’s office.

The Bible says, “there is nothing new under the sun” (Ecc. 1:9). Parents from every generation have been oblivious to activities going on right in their own families. Perhaps they adhere to the prevailing notion If I don’t see it, it doesn’t exist. Nevertheless, such ignorance and resultant inaction provide fertile ground for inappropriate behavior to germinate and flourish.

A few years ago, I learned that my family had its own teasers and bullies and shared my observations in a newspaper article published nearly 20 years ago, to wit:

Having fun at the expense of others may provide a few laughs and some cheap entertainment, but its negative effects can endure for a lifetime.

Near the end of our weekend celebration of my parents’ 50th wedding anniversary, I checked out of Vicksburg, MS’s Cedar Grove Mansion, traversed the brick sidewalk under the restaurant’s green awning, and rejoined my family on the patio by the swimming pool. My dad was leading my sister and a few of the grandchildren in some high-stepping choreography, complete with giggling and boiseterous laughter.

At the coaxing of her Uncle Jeff, my pre-teen, Melissa, readied herself to perform the cheerleader move that separates the contenders from the pretenders—the herkie. When I walked up, Melissa stopped, shrugged with folded arms, and peered sheepishly at me with those beautiful blue eyes. Uncle Jeff urged her to continue, but she responded, “No, he’ll make fun of me.” After obtaining my assurance that she wouldn’t be sacrificed on the altar of ridicule, Melissa executed a very proficient herkie.

As the ensuing applause and verbal affirmations subsided, my thoughts shifted. Why would Melissa assume I would make fun of her? Of course, Cannon boys have a long-standing reputation for “carrying on a little foolishness.” Pranks and joking around come so naturally, it must be our DNA.

My mental archives rolled back to the 1960 Cannon Reunion. A throng of Cannons from near and far returned to the old home place of my great-grandfather, Charles Washington “Wash” Cannon. The festivities always included dinner on the grounds, exposition of assorted tall tales, and some type of athletic contest. Ever since three of Wash’s boys—Maver, Ernest, and Reg—dominated Neshoba County basketball during the Roaring Twenties, each new generation had to demonstrate its worthiness to carry the torch of Cannon athleticism.

After lunch, some of the grownups recruited four Cannon boys for a foot race in Paw Paw’s front yard: Glenn, Larry, Ronnie, and the chunky, uncoordinated, slow-of-foot Bartley. Glenn later earned All-American honors as an Ole Miss defensive back, and Ronnie played basketball for Mississippi College. Larry wasn’t in their class, but he wasn’t in my class either. I was the youngest, but I wasn’t too young to recognize which way the deck had been stacked.

My fervent negotiating failed to gain clemency, so I took my place at the starting line. “On your mark. Get Set. Go!” The other horses took off with the speed of light, while I grunted, churned my legs, and pawed the air. I lurched forward with an agility roughly akin to a runner in quicksand. As anticipated, I laid solid claim to fourth place.

I don’t recall the NFL using instant replay back then. In fact, the idea may have originated with my grandfather’s friend from Alabama, Paul Mann. Paul brought his newfangled reel-to-reel camera to the reunion and recorded the day’s festivities—including The Race.

That night, everyone gathered together for a special treat, our first home movie. The camera rolled and The Race started again—only this time, our projectionist enhanced the crowd’s enjoyment by alternately running the film backward and forward. The resulting comical movements of my load of baby fat proved to be the life of the party. The laughter grew louder with every start and stop of the projector, and I felt myself sink progressively little lower in my chair.

I’m confident Paul Mann and the others who enjoyed themselves at my expense meant no harm. Neither did I that Saturday afternoon at Cedar Grove Mansion; but kids can’t always discern when others are joking or serious. We need to provide an atmosphere in which kids can take calculated risks without fear of being the brunt of someone else’s insensitive joke, no matter how well-intentioned. Such incidents impart a fear of failure and discourage young people from using failures as stepping stones to success.

This fresh recollection of my experience as a victim of inappropriate merriment enabled me to look at Melissa and my other children from a different perspective. Maybe that’s why the Master said, “And just as you want people to treat you, treat them in the same way” (Luke 6:31).