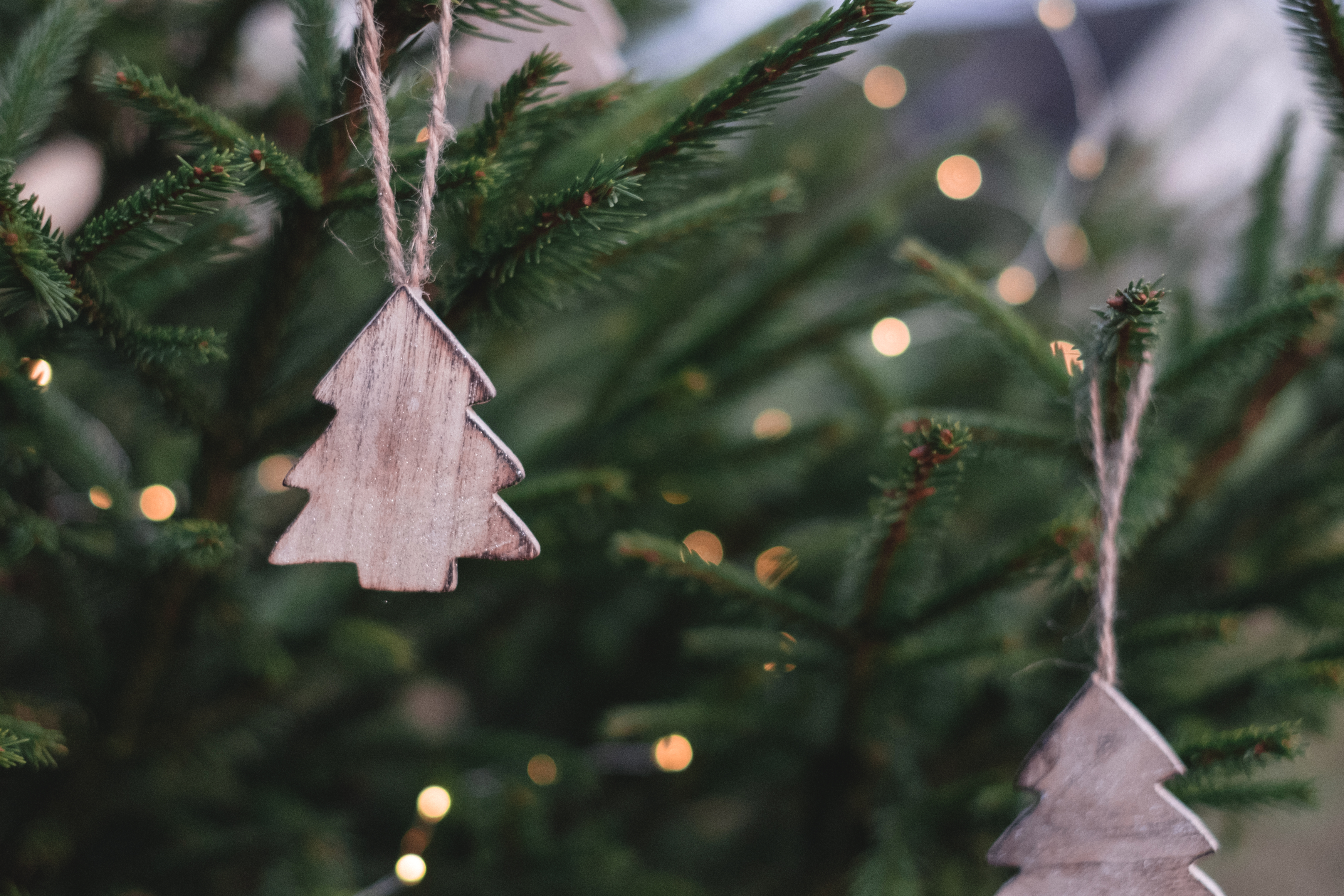 ONE MIRACULOUS CHRISTMAS: A Prescription for eradicating “Bah Humbug”

During a recent visit to Mississippi, my family and I stopped for breakfast at a popular restaurant in my home town. After a satisfying culinary refueling, I arose from the table with ticket in hand and proceeded toward the cash register—unaware that a grand reunion lay just ahead.

My thoughts had already turned toward the upcoming seven-hour drive back to Texas when, without warning, a voice cried out my name as if hailing a taxi on a busy street corner. I stopped in mid stride, turned, and beheld a familiar, smiling face from years long past.

Rev. Hudie Holifield and his family had been enjoying in a breakfast feast all their own when our paths crossed for the first time in over 20 years. After exchanging man hugs and presenting each other with Cliff Notes versions of our last few decades, the conversation turned to an unforgettable event that didn’t necessarily change the course of history, but impacted our lives nonetheless.

The story of our One Miraculous Christmas with Brother Hudie first appeared in the Harlingen, TX Valley Morning Star newspaper on December 29, 1999 and is included below.

‘Twas two nights before Christmas and all through the house, Momz looked all around, but not at her spouse. She stood in the den wearing flannel pajamas and red, white, and green footsies with Santa Claus faces affixed just above the ankles. The lady of the house examined the fake fireplace and the freshly hung stockings, while my children and I curled up in front of the television set.

Before the movie started, protocol required the lighting of each strategically placed Christmas candle and the shining, blinking or fading in and out of all exterior and Christmas tree lights. I could tell by the tender configuration of her facial features that Momz approved of son Jonathan’s work with hammer and nail around the fireplace. With all inspections complete, Momz sat on the couch and waited for me to point and click with the remote control. The movie began, and I sipped my daily portion of nogless eggnog.

One Magic Christmas is a film about an angel’s quest to deliver his heroine from Christmas skepticism so she could enjoy the season with her family. Although the plot contained questionable theology, the story reminded me of one miraculous Christmas when God sent us a messenger with a similar mission.

At the time, we belonged to a church that didn’t practice Christmas. We were told that Jesus didn’t tell us to celebrate His birth. Rather, He said, “Do this (that is, the Lord’s Supper) in remembrance of me.” Since Jesus didn’t prescribe decking the halls or hanging stockings by the chimney with or without care, we shouldn’t participate in those activities. Also, we don’t need a holiday to justify gift-giving. We can give any time.

I became receptive to that doctrine because of disillusionment with the materialistic aspects of Christmas in the western world. The pressure to spend beyond our means and undertake unnecessary financial burdens bothered me. I soon concluded that Christmas wasn’t all it was cracked up to be. Momz, on the other hand, never bought into that anti-Christmas mindset. She loves Christmas and believes with all her heart that Jesus is the reason for the season.

Times were tough that Christmas. We had enough money for a few modest gifts, but we couldn’t afford any extras. A Christmas tree was out of the question, I thought. Momz disagreed. One heated discussion led to another until I finally laid down the law. “If God wants you to have a Christmas tree, He’ll have to provide it Himself, “ I decreed. Perhaps when she saw God wasn’t into fa-la-la-la-la, Momz would come to her senses and stop celebrating Christmas. She never said another word to me about wanting a Christmas tree but didn’t let the issue drop. Rather, Momz privately appealed to a higher authority.

We usually trimmed our Christmas tree just after Thanksgiving but not this year. Momz’s dream of having a Christmas tree seemed to fade with each passing day.

One evening a few days before Christmas, I arrived home, deprogrammed my mind from the workday, and settled into the evening routine while waiting for supper. The back doorbell rang. Momz opened the door and greeted Rev. Hudie Holifield, a friend and pastor of a local church.

Brother Hudie stood reverently on the carport, holding the object of his visit behind his back. “I want to show you something,” he said while motioning Momz to come outside. Hudie seemed a bit nervous as he searched for the right words. “I was driving down I-20, and the Lord told me to stop and buy you a Christmas tree,” he explained. Momz’s tears of joy seemed to restore Brother Hudie’s usual effervescence and chatter as he brought the tree into the living room. Our preacher-friend seemed relieved that his gift was so well received and equally thrilled that he heard the voice of God. The Lord answered Momz’s secret prayer one miraculous Christmas and ended what Momz called the “Bah Humbug Era” of our marriage.

The Bible doesn’t tell us to celebrate Christmas, but it does say, “Every good thing bestowed and every perfect gift is from above, coming down from the Father of lights, with whom there is no variation or shifting shadow” (James 1:17). Christmas encourages us to express God’s nature to one another through kindness, togetherness, and compassionate giving. That’s why I believe Christmas is OK with God.

The heroine in One Magic Christmas finally got the message—and so did I.