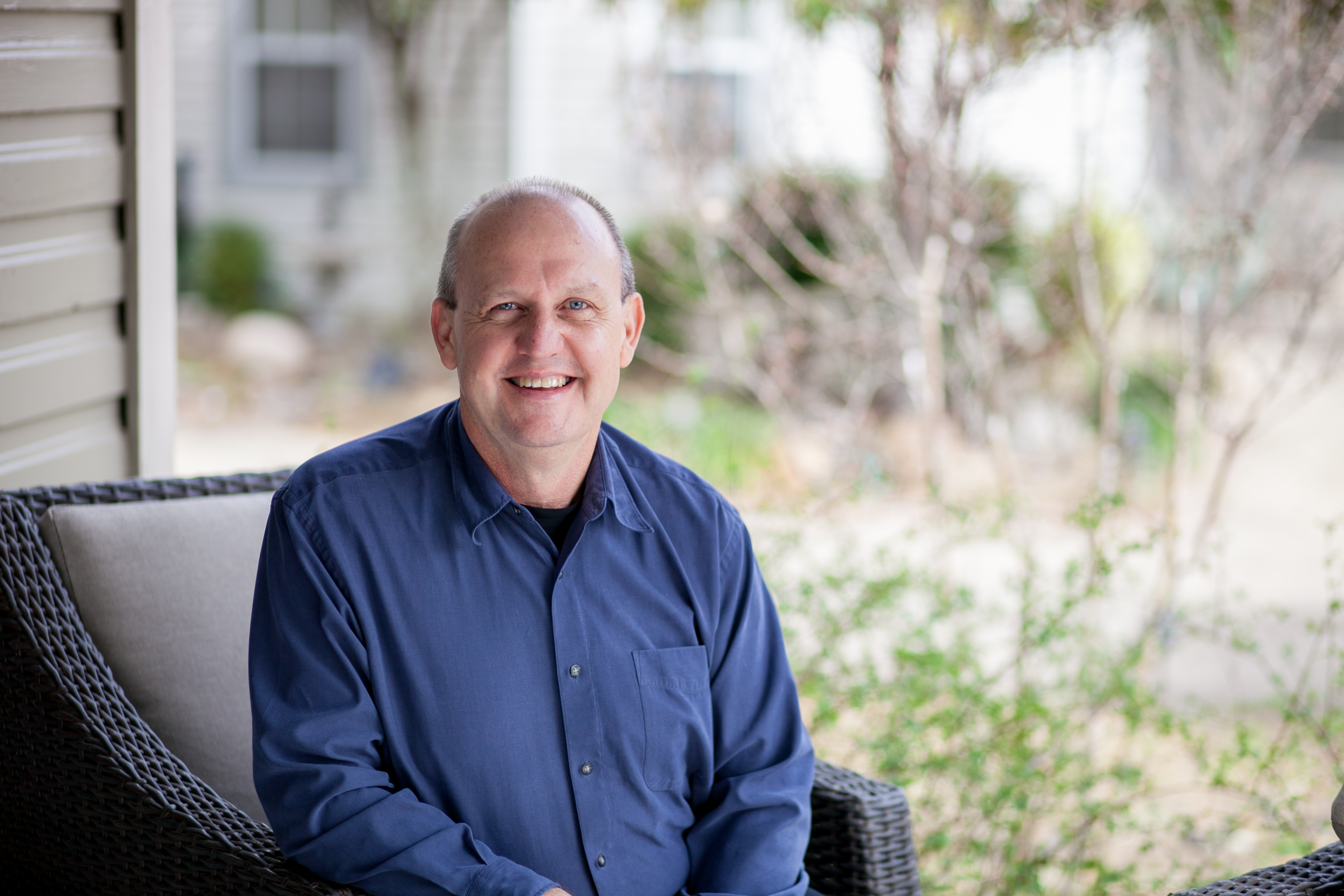 Dr. John W. Turner, Jr. currently serves as a UMSI consultant in the Family Ministry component. John began his experience with the University-Model® when he and his wife, Roxie, enrolled the first two of their five children (previously home schooled) in Grace Preparatory Academy (Arlington, Texas), on the first day of the school’s inception in 1993. Since then, four of their five graduated from Grace Prep and the fifth graduated by way of the Turners’ home school. From 1998 until 2004, Dr. Turner served as Grace Prep’s first full-time Dean of Character Development. During that time, he was commissioned to write Character-Driven College Preparation to provide a quick overview of the University-Model®. Since 1981, Dr. Turner has served continuously as a pastor of churches in both California and Texas, first in a full-time capacity, and since 1999, bi-vocationally. John and Roxie are blessed with nine grandchildren.